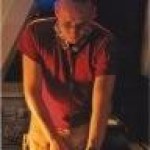 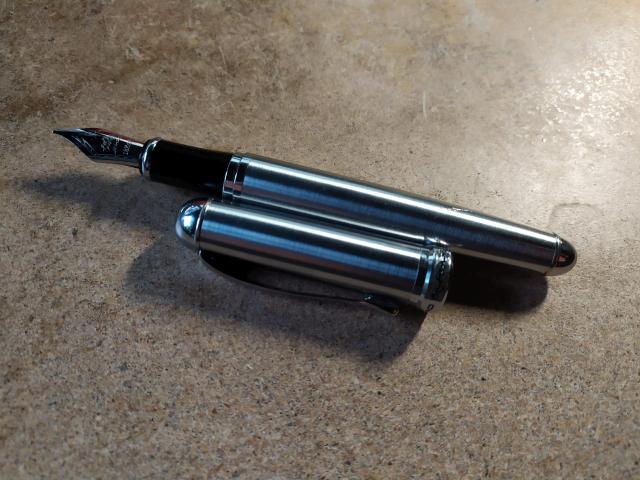 You might have heard that since Windows 10 we have the “Windows Subsystem for Linux” (Ubuntu). That of course is going to be also in Windows 11. More on how to enable it at the very bottom.

However, Windows 11 is going to introduce on top of it a new “Windows Subsystem for Android” which allows you to install and run Android apps under Windows “natively” without the need of some additional Emulator. And I can tell you that runs fast and is really cool if you require that.

Before I start and if you wonder on the why? (otherwise, skip to the next section)
Because
1) I can and
2) I have a quiet old Windows Tablet which I recently upgraded to Windows 11. I probably can document that stunt later, since It’s an old Atom CPU Tablet.
I want to run some Android Apps on that, because they run nicer than any Windows alternatives.

I’m talking about my FeedMe (to read my self-hosted RSS feeds).
Pulseway, to keep my servers under supervision (the android app is far cooler that the windows or browser version)
My Proxmox and Docker managers, and my Nextcloud and a few other Apps that usually run on the phone only.

The beauty here is that unlike a native Linux or Android install, where my exotic touchscreen rarely was supported, here all devices work out of the box wrapped through the Windows drivers.

Note to myself, write a post about how to reach digital sovereignty.

Yes I could have bought a far better and more performant Android Tablet, but that’s not the point and far less geeky.

Preamble: This is as it is and there is no sort of security review or any warranty on that write-up. If you break something, it’s on you.

Please note also, As of today November 10th 2021, the Windows Subsystem for Android under Windows 11 is supposed to be a prerelease and only for the insider preview version. Here I make it fly on a normal Windows 11 release.
Some steps might be considered hacky and not as intended.

To begin this, open your Windows Features by using your start key and type in features.

This should bring you here and allows you to make sure you have enabled or to enable the “Virtual Machine Platform” which is needed for this.

Next is a bit of fiddling. The original URL of the “Windows Subsystem for Android™ with Amazon Appstore” is https://www.microsoft.com/store/productId/9P3395VX91NR. On a normal Windows 11 it probably won’t open in the app store or will tell you that it’s not for your platform.

Never mind that, and keep the URL handy. We will put that URL into https://store.rg-adguard.net which is an Online link generator for Microsoft Store.

I use the slow ring since there is at the moment no Release product (RP) or Retail.
What this does, it generates me a download link

At the bottom there is a 1.2GB large download which is what I need.

I had to right-click the entry and click on save link as to download the file.
In case you’re worried about which dodgy source this file comes from?

It can’t get more dodgy than from Microsoft itself.

I then open the PowerShell as Administrator and navigate to my Download directory with cd.
Probably something like cd C:\Users\nearlygod\Downloads\ 😉

My hint, when you type in .\Microsoft and hit tab it will autofill the rest and install the Windows Subsystem for Android.

If you start it now, you should get the following screen.

That’s pretty much it if you are happy to use the Amazon Web store.

So I download first the Aurora Store App https://auroraoss.com/download/ and the Android SDK Platform Tools from here https://developer.android.com/studio/releases/platform-tools.

Unzip the platform-tools and put the aurorastoreapp.apk into the same directory.

As in the below screen, I started Android first to see that it works, then enabled the “Developer Mode”.
I “Turn off the Windows Subsystem for Android” and then started it again in order to have the Developer mode enabled and when refreshing the IP address I had all I needed. .

Back to my PowerShell in Administrator mode.
Adb connect IP from the platform-tools directory and then sideload the Aurora App.

PS: How to install the Linux (Ubuntu) subsystem in Windows 11

That’s it. Now after a reboot you will need to quickly run through the automatic starting setup where you create a username and password for Ubuntu.

When you now press start and search for Ubuntu, you should find it

I’m now going way beyond what I initially wanted to post but if you like to “reboot the Linux Subsystem for Windows 11 you need to go to your task manager or services.msc and restart the “LxssManager”

Feb 6, 2022 Andreas
We use cookies on our website to give you the most relevant experience by remembering your preferences and repeat visits. By clicking “Accept”, you consent to the use of ALL the cookies.
Cookie settingsACCEPT
Manage consent

This website uses cookies to improve your experience while you navigate through the website. Out of these, the cookies that are categorized as necessary are stored on your browser as they are essential for the working of basic functionalities of the website. We also use third-party cookies that help us analyze and understand how you use this website. These cookies will be stored in your browser only with your consent. You also have the option to opt-out of these cookies. But opting out of some of these cookies may affect your browsing experience.
Necessary Always Enabled
Necessary cookies are absolutely essential for the website to function properly. This category only includes cookies that ensures basic functionalities and security features of the website. These cookies do not store any personal information.
Non-necessary
Any cookies that may not be particularly necessary for the website to function and is used specifically to collect user personal data via analytics, ads, other embedded contents are termed as non-necessary cookies. It is mandatory to procure user consent prior to running these cookies on your website.
SAVE & ACCEPT
Loading Comments...